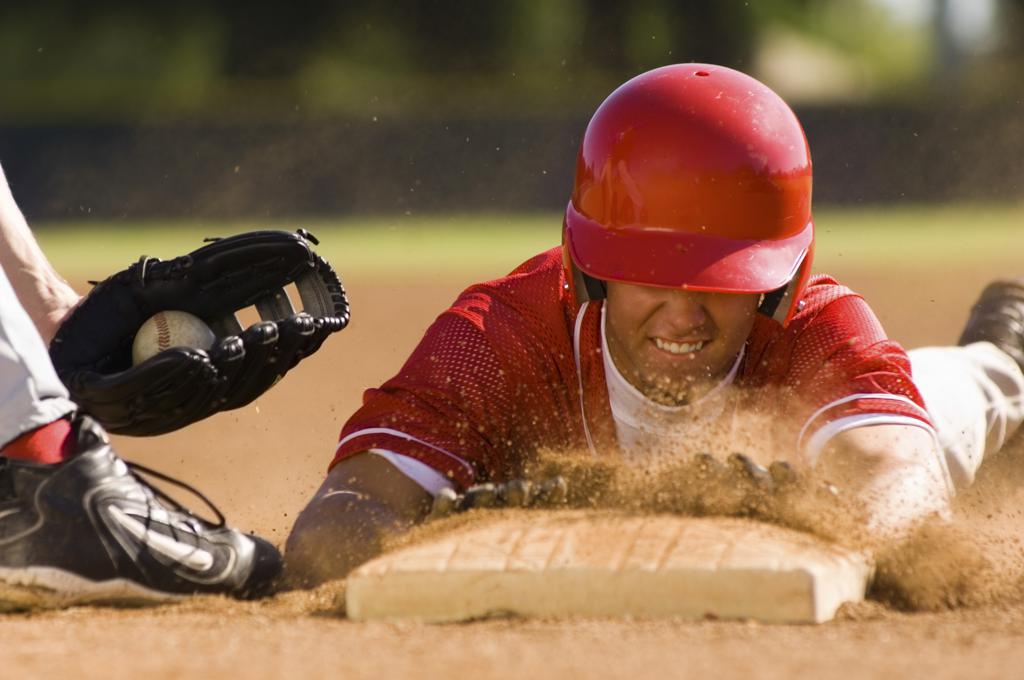 2. A borrowed player constitutes a player registered in the Flagler Baseball program in the same or lower division.

*All games excluding t-ball are 15 minutes shorter in the fall season.

7. Forfeits - If a team cannot field eight (8) or more registered/age appropriate division or borrowed players 20 minutes after the official start time for the game, a forfeit shall be declared. Once the game starts if an injury or unforeseen circumstances occurs, you will be given 10 minutes to find a replacement player to get your team to the necessary 8 players before a forfeit is declared. The teams may continue to play for fun with the absence of an umpire.  A team that cannot field 9 players shall not be penalized by an out when the 8th and 9th player are at bat. In addition, a team shall not be penalized with an out when a starting player cannot complete play in a game due to an injury, illness or family/work obligation. *T-ball does not have a player forfeit limit and does not have a paid umpire as we are focused on the players learning the basics of the game (positions, how to throw, how to stand in the batters box, how to correctly swing, how to run to the different bases and how to field the ball).

8. Lineups – First, Last name and number of the player must be written on the lineup cards and in the official scorebook.

9. Hitting – All players on the team must hit. *Unless player is injured and removed from the game.

All players/teams are responsible to keep the infield groomed and lined before a game and should warm up in the outfield only.

Dugouts and bleachers should be cleaned up after each game.

Make it nice for the next game!  It is important to develop and nurture Flagler Baseball pride and everyone’s help and cooperation is needed.

An official scorebook is kept throughout the regular season. The home team is responsible for getting this book from the concession stand and keeping the book for their home games including each player’s properly spelled first and last names, dates and teams playing.

Coaches, please identify parents/guardians who are comfortable keeping the book or willing to learn.

The coaches are responsible for keeping track of pitches. Pitch counters are available in the concession stand for pickup and should be recorded in the scorebook.

The away team is responsible for operating the electronic scoreboard which is available for pickup from the concession stand.

The coaches are responsible for keeping track of pitches. Pitch counters are available in the concession stand for pickup and should be recorded in the scorebook.